It’s human instinct to be drawn to new people. Meeting a person who is an extrovert, engaging, and who can lead to consistent, and healthy patterns of life.

This euphoric feeling may seem long-term until you hit the stark reality; that person might be a narcissist.

This goes back to the Greek Mythology in which there was a hunter, Narcissus, known for his unmatched beauty. This made him proud, in that he disdained those who were struck by his looks. Causing some who were entranced by his striking appearance to commit suicide to prove their unrelenting love. 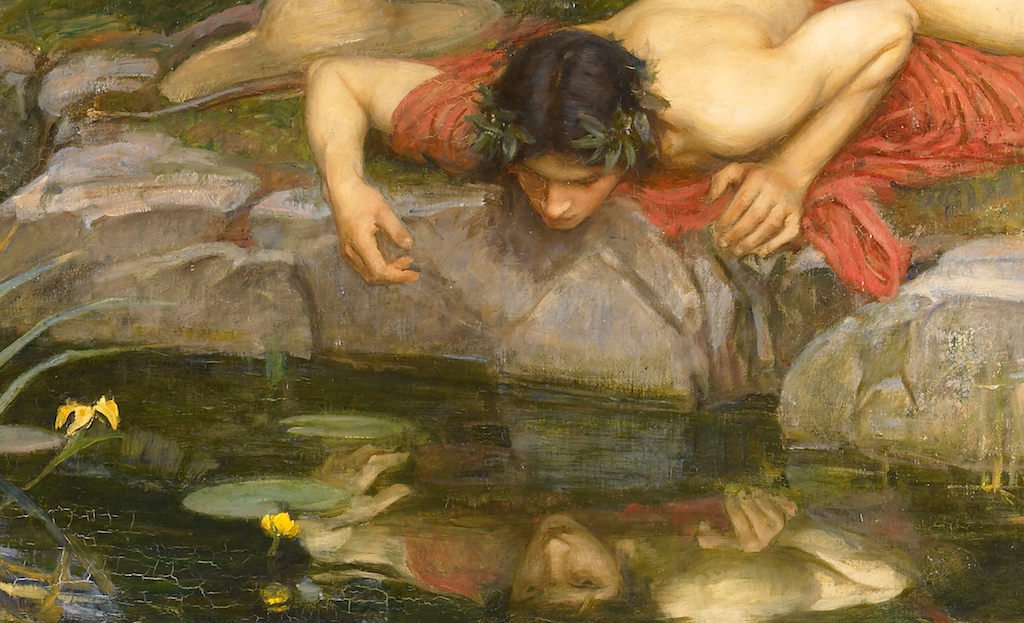 Once, during the summer, Narcissus walked by a pool of water and decided to drink some. On seeing his own reflection in it, he became enchanted by it. Narcissus did not realize it was merely his own reflection and fell deeply in love with it as if it was somebody else. Unable to leave the allure of his image, he eventually realized that his love could not be reciprocated. With the whim of a jilted lover, he killed himself.

Thus, the term narcissism originated. The etymology of word has been changed over the years in various versions of Greek Myths linking it to vanity and self-admiration.

In modern science, a Narcissist has a fixation with oneself demanding exorbitant attention. Public perception about these people may vary from being snobbish and conceited to demeaning and boastful. Narcissists usually form an escalated opinion about their personalities. This results in disappointment when not requited with the same judgement. 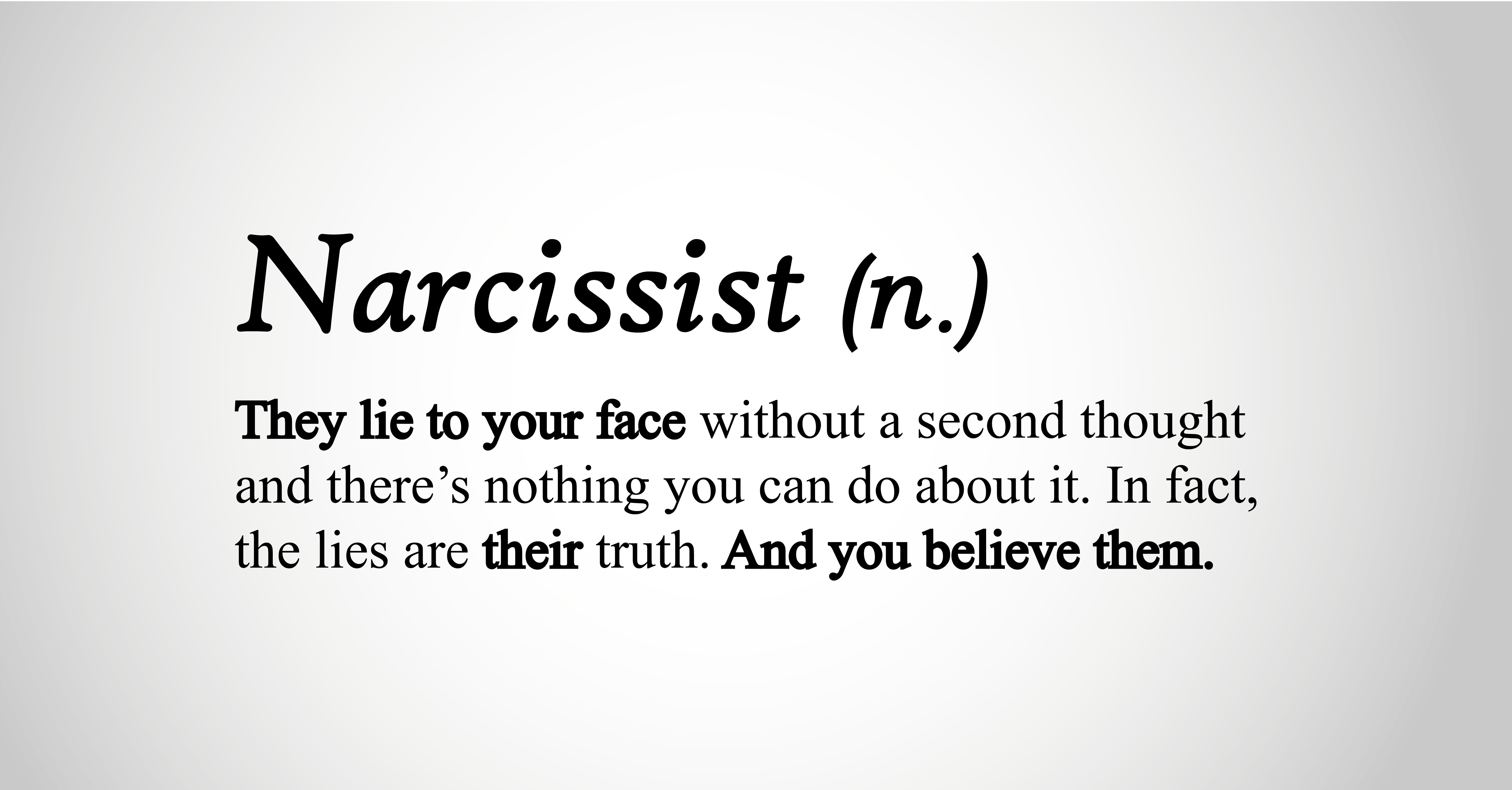 Some traits of a Narcissist may appear similar to being witty. However, healthy confidence and Narcissism aren’t the same things. Narcissistic people will always feel unfulfilled and burnt out because they are always trying to prove a point. As a result, they find themselves chasing unrealistic goals by humiliating others in public to enhance their own image.

There are several criteria that may implicate the symptoms of being a Narcissist:

Narcissistic people often have high self-esteem and perpetually see themselves as superiors. They might even engage in impulsive behaviours and may be promiscuous. To them, the world revolves around them and their true interest lies in obsessing over themselves.

A Narcissist will never let his guard down or expose his vulnerabilities. They have an excessive urge to connect and more because of self-interests; which is why when they get what they want, their supposed interest disappears.

Narcissists lack basic empathy. They don’t have the ability to feel what others feel. They may have the tendency to shun people out coupled with the inability to imagine how someone else might be thinking or feeling.

Narcissists are always doubtful of intentions. They are constantly trying to belittle those above them. They envy others, thus carrying a general belief that others are envious of them, too.

A narcissist will always display a holier-than-thou attitude. They may go on a longgg rant almost about everything – focused on upholding their image. They will never admit to a mistake and will steer conversations that reinforce their self-esteem.

If you are acquainted with a Narcissist, start evaluating whether you are thriving in a relationship or compromising. Whatever decisions you make will determine how you are going to lead the rest of your life.