E-cigarettes appear to be everywhere these days and are used by many as most of them think that it is a useful tool to quit smoking and relatively risk-free for new users. But are they safe? Before you or someone you care about uses e-cigarettes to quit smoking or for other reasons, get the facts! Hold your break and let’s discuss what e-cigarettes actually are… 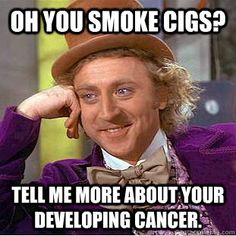 An electronic cigarette is a battery-operated device that omits doses of vaporized nicotine, or non-nicotine solutions, for the user to inhale. It aims to provide a similar sensation to inhaling tobacco smoke, without the smoke.

Also known as e-cigarettes, e-cigs, electronic nicotine delivery systems, vaporizer cigarettes and vape pens, they were marketed with the aim to stop or cut down smoking and have been taken up by millions around the world since they first appeared in 2004. While it may help existing smokers to give up, there is concern that young people are starting to vape for its own sake, and not to replace tobacco use.

In June, 2017, the government of Jammu and Kashmir banned the sale of e-cigarettes in the state with the immediate effect.

It is generally agreed that vaping devices, including e-cigarettes, are less harmful than smoked cigarettes, even though there is no evidence that they are, in fact, safe. E-cigarettes come with both nicotine and nicotine-free options. Nicotine is highly addictive and carries other health risks, but what about nicotine-free options? Many believe that if they stick to the nicotine-free option, they would only be inhaling harmless water vapors. But the truth is that the other chemicals found in e-cigarette liquid, flavorings and aerosols are not safe leading to negative health consequences like 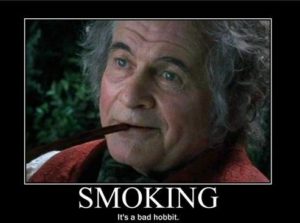 There are other safe and effective methods for quitting smoking. The best way to start is to talk to your doctor or a trained counselor to figure out the best strategies for you.

“Vaping” refers to inhaling the vapor of an e-cigarette. Although “vapor” sounds harmless, the aerosol that comes out of e-cigarette is not water vapor and can be harmful. These vapors contain substances that are addictive and can cause lung diseases, heart diseases and cancer.

Besides nicotine, e-cigarette vapors contain propylene glycol and/or vegetable glycerin which are used to produce theatrical fog. These substances have been found to increase lung and airway irritation.

Volatile organic compounds (VOCs) cause eye, nose and throat irritation, headaches and nausea, and can damage the liver, kidney and nervous system.

Flavoring chemicals are more toxic than other chemicals. Studies have shown that flavors contain different levels of a chemical called diacetyl that has been linked to a serious lung disease called bronchiolitis obliterans.

Formaldehyde, a cancer-causing agent, may form if e-liquid overheats or if the enough liquid is not reaching the heating element.

E-cigarette solutions, if swallowed or comes in contact with skin, can poison children as well as adults. Symptoms of nicotine poisoning include sweating, dizziness, vomiting, increased heart rate, seizures and difficulty in breathing. In some cases, nicotine poisoning can also lead to the death of a person.

If you are an e-cigarette user, you should-

Side effects on brain- 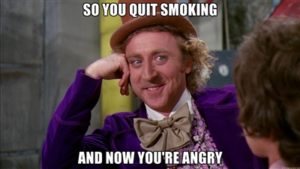 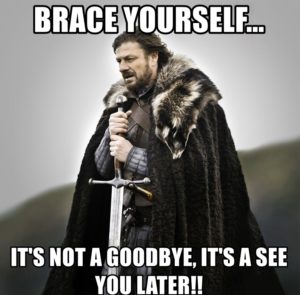